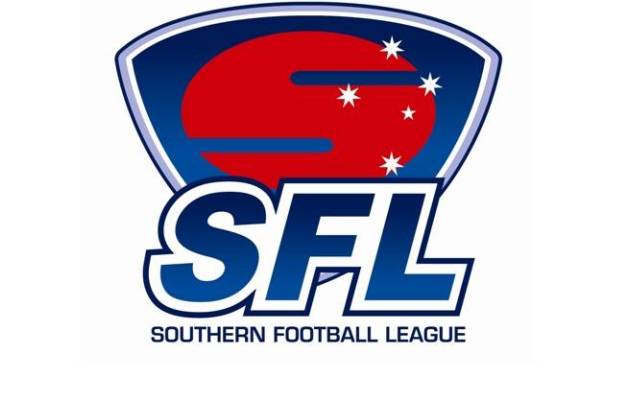 Tweet
It is with deep regret that the Oakleigh District FC announces the passing of club legend, Phil Wilson, earlier today (February 13th 2015).

Phil Wilson was always above factions, personalities, and disharmony. He has always staunchly sought to protect the unity of the Club, and also the various Competitions that the 'Districts’ have been affiliated with through the decades (C.O.D.F.L, Federal F.L., SESFL, and the SFL). He has consistently done so, with ethical, moral, and honest principals - and of course, loyalty. He really was an original ‘great bloke.’

Anyone who visited the Club (summer or winter) would have been immediately made to feel at home by Phil and treated with the utmost honesty and respect. He had been around for a lifetime, consistently representing the essence of a loyal and honorary volunteer, which all Clubs must have to help survive.

Phil Wilson, because of his dedication and willingness to support, is a legend of the Oakleigh District Club, and of community-based sport in Melbourne. Because of the person Phil had always been, for all of us (friends and 'foes' alike) who knew, or knew of Phil over 60+ years, his loss is a loss for all community-based fraternities.

Arrangements will be publicized in the usual ways, and are expected to take place during the week of the 16th - 20th February.