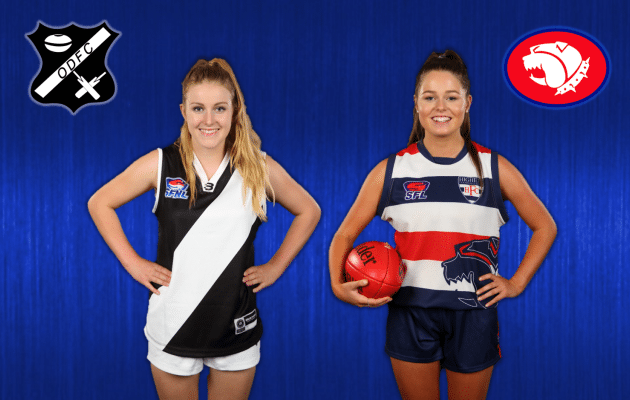 The only game of Round 12 that has finals connotations and warranting game of the round, Highett travels to Princes Highway Reserve to face Oakleigh District Friday night.

Oakleigh District and Highett both come into the game following heartbreaking one-point losses against Lyndhurst respectively.

The two sides met earlier in the season with Oakleigh District coming out win a narrow win, but the result was effected by injuries suffered by two Highett stars.

Again, expect this game to be played down to the wire with the Bulldogs coming away with the win this time.

Both sides suffered large defeats in Round 11, Edi-Asp were held scoreless against Mordialloc and the Falcons lost heavily to Murrumbeena.

Both sides have struggled for form lately, but Endeavour Hills have played slightly better through the season and expect them to get the win here.

East Brighton came out on top of a valiant Highett, as Hallam have showed continued evolution of their game style as they defeated Bentleigh.

Despite the improvement, Hallam will fall short of the finals bound Vampires.

Murrumbeena returns to Murrumbeena Park to host Lyndhurst in the only Saturday game.

Although I don’t expect Murrumbeena to blow out Lyndhurst to the same levels, it won’t be close at Murrumbeena Park.

The round closes with Mordialloc hosting a Bentleigh side that has lost form in the last few weeks, at Ben Kavanagh Reserve on Sunday.

Mordialloc were at their best as they held Edi-Asp scoreless and Bentleigh were on the end of an impressive Hallam victory.

With the loss of form by Bentleigh, the Bloods will continue their winning ways.