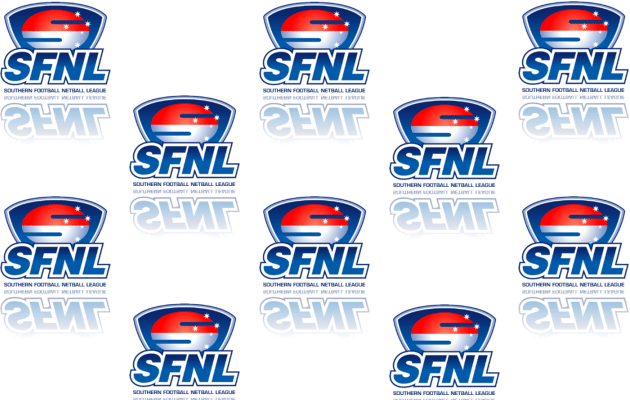 Tweet
The Southern Football Netball League is pleased to announce the appointment of Peter Marshall as the League’s new Director of Umpiring.

A highly-decorated officiator, Marshall brings to the League a wealth of both umpiring and coaching experience gained over the course of his 40-year career.

SFNL CEO David Cannizzo said the League was excited by Marshall’s appointment as his expertise would help strengthen the umpiring team and by extension the entire football competition.

“The SFNL is delighted to appoint someone of Peter’s calibre to the League team and importantly the football umpiring department,” Cannizzo said.

“We are very excited about what Peter will bring to the umpiring group and look forward to growing the talent and depth of umpires throughout all competitions under his tutelage.

“We welcome Peter to the League and wish him all the best in the role.”

Marshall boasts an impressive football CV having umpired in excess of 1000 matches at all levels in Melbourne and beyond, including at AFL, VFL and VFA level.

He is also a well-credentialed and respected high-performance coach in both football umpiring and cricket circles. Most recently, Marshall served as the Umpiring Director of the Southern Umpires in the Mornington Peninsula Football Netball League and is a current VFL match-day observer.

His skills in these areas will likely see him also involved in hands-on coaching of the SFNL umpiring group.

Marshall replaces Peter Mair, who recently took up a full-time position as Operations Manager with the VFL Umpiring Department, and was quick to laud his predecessor on the fantastic legacy he has left behind.

“Of course they’re big shoes to fill and I just want to continue the great work that Pete’s done,” Marshall said.

“He’s pushed a lot of young fellas through and he’s been outstanding in getting females into the Southern Footy League.”

Marshall will approach the role with a non-nonsense philosophy and has always kept himself ahead of the game when it comes to umpiring and coaching methods, saying: “You never stop learning. Whether it’s cricket or footy (coaching) you’ve got to stay contemporary.”

An umpire’s age is irrelevant according to Marshall, as he places a higher value on an umpire’s commitment to their craft and to their own development.

“It’s about everyone getting the best out of themselves, whether you’re 15 or 55,” Marshall said.

“I never look at birth certificates. We’ve got to look at the most committed and I’ve got to make sure we’ve got the best umpires we can possibly put on the park.”

Marshall is also keen on boosting numbers in the SFNL’s umpiring ranks – particularly through the recruitment of ex-players – with the end goal to increase the number of matches featuring three field umpires.

But ultimately he will work hard to create a great culture amongst the umpiring group without overhauling the systems Mair has set in place.

“I’ve got a few initiatives but I don’t wanna break down the house that’s already built. I just want to add to it,” he said.

“I don’t think I need to make too many changes, but I might have my own flavour on it.

“(I just want to) make the Southern Footy League a good place for young people and old to come and umpire.” Respected umpire and coach Peter Marshall will take the reins as the SFNL's Director of Umpiring.