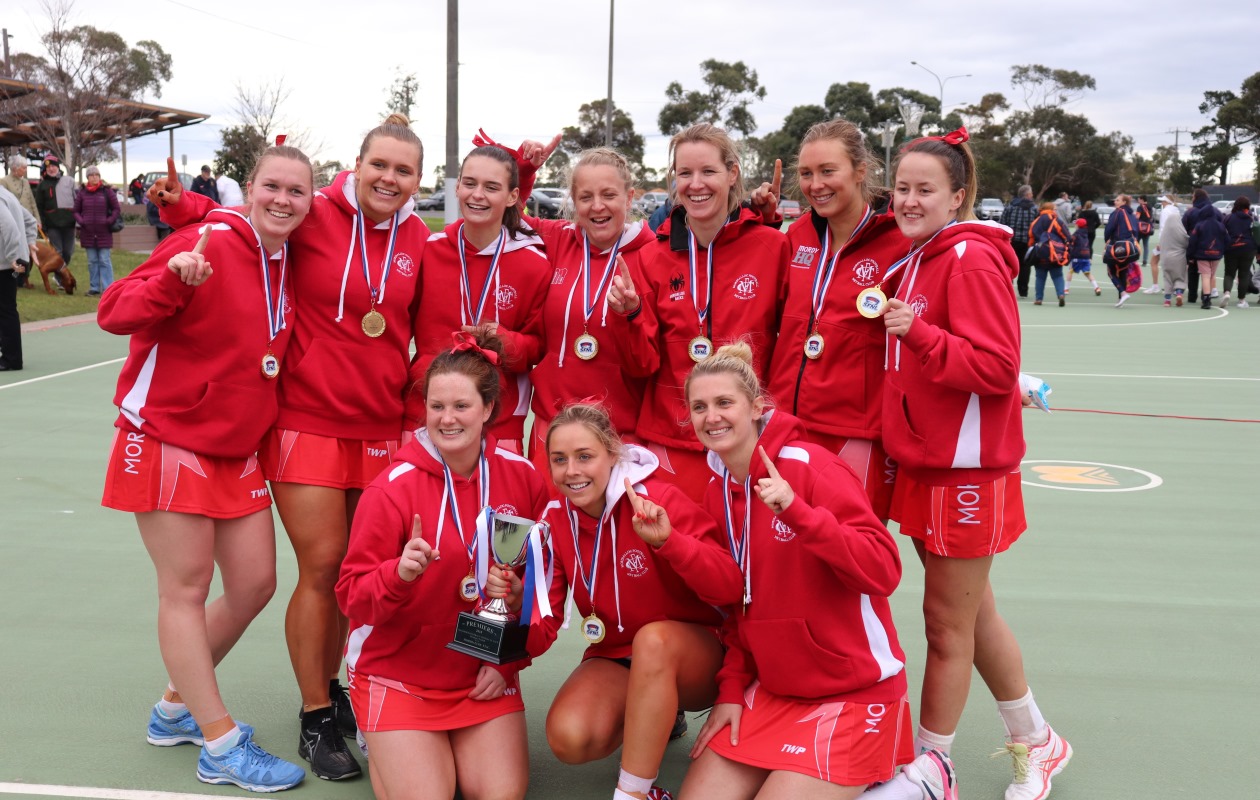 The first round of the 2019 season sees the first meeting of the year of last year’s grand finalists.  Mordialloc took home the cup on that day and whilst that loss still burns in the psyche of all at Caulfield, they may be restricted tomorrow in the side that they are able to field.  Injuries and absences have bitten hard and the side that the Teddies put out won’t strongly resemble that which will take the court in later rounds.

What will be a feature is the clash between Sophie O’Shea and Caity de Garis in the Caulfield goal circle.  I note that these have been rated one and two in the twenty players to watch in 2019.  Now Old Nostro knows the guy that writes these columns pretty well and quite frankly he doesn’t think the bloke knows what he’s talking about, but not even he could get this one wrong.  These are the two premier players in this league.

Nostro reckons these two will be at the pointy end once more when the finals are played, and seriously rates both of these sides.  It may be a little too soon for Caulfield this week though.  Mordialloc by eight

It used to be easy for the soothsayer.  You’d be asked, “who will play in the grand final this year”, and the answer would be simple.  Dingley and Heatherton.  You really earned your fortune telling chops if you backed both these sides to miss the big one in 2018, but that’s exactly what happened.

There’s been a massive exodus at Heatherton over the summer, with players heading for the exit door quicker than common sense at a One Nation press conference, but there’s been plenty of talent coming in too. Heatherton will be young, quick and athletic but will they have the smarts to be good enough to defeat fellow traditional powerhouses Dingley?  The red, black and gold will be chock full of stars boasting premiership and VNL experience and have not taken too kindly to last year’s early finals exit.

This is not the easiest game to pick, with the composition of these two outfits and the level of cohesion that they will boast a largely unknown quantity.  But the level of talent on show suggests that this could be match of the round.  Tipping is Nostro’s business, so he’ll stick his old weather-beaten neck out and say Dingley by four

The old fella couldn’t quite work this one out when he saw the fixture printed.  Oakleigh couldn’t even win division five in 2018, and yet here they are in division one.  But then he heard that it was virtually Heatherton in a different shade of black and white and it all made sense.

Cheltenham must have thought that the whole side had walked under a ladder and landed in the middle of a posse of black cats when they saw their first opponents in division one.  Mind you, it can be advantageous to draw the big guns first up when they’re still a little rusty, and Cheltenham, while riding high on the confidence of a grand final win, will have the belief that they can give a good account of themselves.

By the end of the season all division one watchers will know of players such as the Siedle sisters, Emma Valeri, Annabelle Gorman and Anna Donnelly, but Oakleigh’s time is now.  With established stars all over the court, old Nostro can’t see past the black and white and will tip Oakleigh District by ten

Nostro has been hibernating for the summer and so has knocked this preview up in a hurry, but in future weeks will be prognosticating over all ten divisions.  Good luck to all in round one.