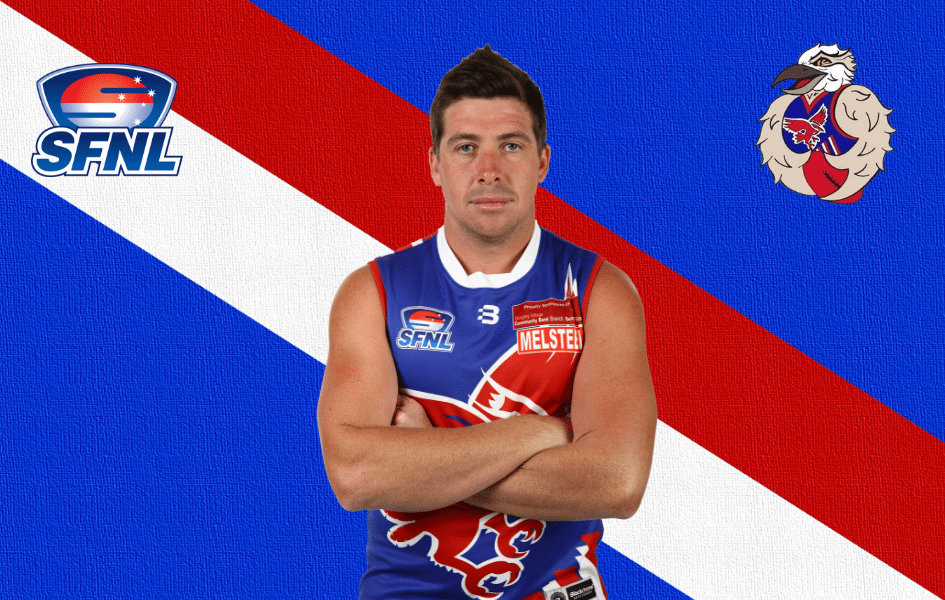 A Preliminary Final matchup between Highett and Keysborough has been set up after Doveton defeated the Dogs to move straight through to the Grand Final, while the Burra ensured a straight-sets exit for Murrumbeena.

The Eagles have won through to the 2018 grand final, overpowering Highett in stunning fashion, comfortably winning by 59 points.

Doveton burst out of the blocks, keeping Highett scoreless in the first quarter and to one goal by half time, while putting on nine.

Russell Robertson was the livewire with five majors, while Nick Beer and Nick Battle (both three goals) were best afield for the victors.

It was a brutal start to the game for the Dogs, who conceded six goals from 13 scoring shots in the opening term while failing to score.

While Highett was finally able to hit the scoreboard in the second, it only managed one goal while Doveton added a further three to increase its lead to 54 points.

The third quarter also belonged to the Eagles, as they enjoyed plenty of possession inside forward 50, though booting 4.8, their accuracy in front of goal remained questionable.

Highett managed three goals in the term, but still trailed by 66 points at the final change.

Although the game was seamlessly won and done, the Dogs put together their best term for the day, booting six goals from nine scoring shots, while the Eagles scored five from seven shots.

Although they were able to cut into the lead, the Dogs eventually went down by 59 points.

Keysborough has dealt out a straight-sets exit to Murrumbeena, with a decisive final quarter resulting in a 24-point win.

The two sides were separated by just two points at three quarter time, with the Beena ahead, but the Burra booted the first five goals of the term to run away with the victory.

For the second straight week, gun forward Matthew Carnelly booted six goals in a best on ground performance for Keysie, with James Anwyl, Bryce Sutton and Aaron McIlroy also among the best.

Murrumbeena burst out of the blocks in the opening term and, after conceding the first to Carnelley, piled on four unanswered goals with spearhead Luke James booting two, allowing them to establish a 21-point quarter time lead.

Keysborough enjoyed more ball inside 50 during the second term, but only managed 2.5 to Murrumbeena’s 1.2, cutting the margin to 12 points at the main break.

Carnelley had all eyes on him during the third as he booted three goals as part of a four-goal to two run from the Burra, which gave them the lead for the first time since the first term.

While the Beena responded through Alaster Bradley as the two sides exchanged goals for the remainder of the term, with the deficit standing at just two points.

Momentum was with Keysie at the start of the fourth, with Chris Bryan kicking the first major inside 70 seconds to put his side in front.

From there the Burra never looked back as they piled on the next four goals to move 29 points ahead before a consolation goal to Joss Holdsworth cut the winning margin to 24 points.

James finished with four goals for the Beena and was named their best alongside Dylan Elkman and Harley Ambrose.