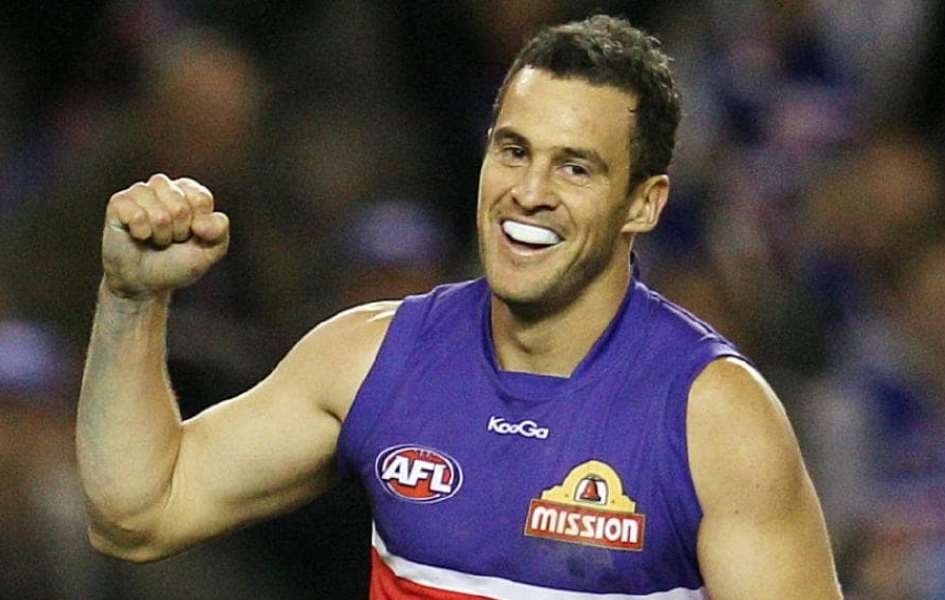 Tweet
The Port Melbourne Colts Football Club are delighted to announce the signing of former Western Bulldogs star Lindsay Gilbee as its new senior coach for 2019.

The appointment is a massive coup for the Colts as they look to mount their charge up the Division 1 ladder following a lean 2018 campaign.

Gilbee brings with him a wealth of AFL knowledge and experience, having spent the past five seasons as an assistant coach at St Kilda under Alan Richardson. He also spent a year at the helm of the Saint's VFL affliate, Sandringham Zebras, in 2017.

Prior to embarking on his coaching career, the Gilbee had a decorated 206-game career at the Western Bulldogs between 2001 and 2012.

Newly-appointed Port Colts President Steve Duvnjak could hardly hide his excitement with the high-profile appointments, which will provide a major boost to the club from both and on-field and off-field perspective.

“I’m thrilled Lindsay has decided to take the reins; signing Lindsay is one of the biggest coaching appointments in recent memory for any park football club, and in any metropolitan League. Lindsay has come straight from the AFL system, spending five years at St Kilda under Alan Richardson including coaching VFL side Sandringham last year," Duvnjak said.

"Not many local football clubs can offer players an experienced AFL and VFL coaching duo. With Lindsay’s appointment, along with Lee, joining the Port Melbourne Colts in 2019 will benefit all Men & Women wanting to take their football to the next level.”