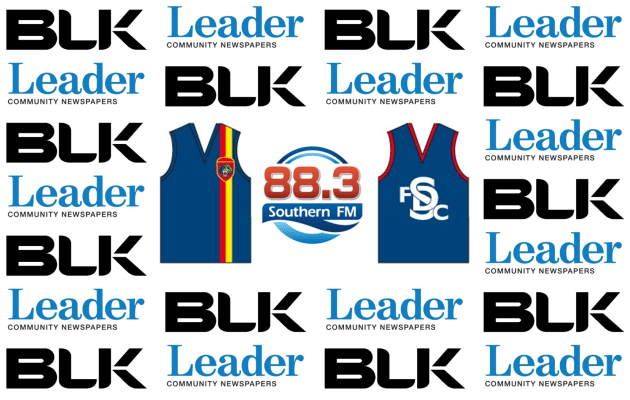 Round 7 saw the SFNL Radio team take the ‘Caravan of Coverage’ down to Koornang Park to call the Division 2 Senior Game between Caulfield & Springvale Districts. If you missed it, you can hear the boys call HERE or watch the video highlights HERE

As always, Wiz, Coutta and the Bug reviewed all the action from the weekend. This week they were joined by Dingley Senior coach Shane Morwood. Listen to the Round Wrap-Up HERE, or via ‘Media’, then ‘Radio’, then ‘Podcasts’.

The hard-running midfielder was a prolific ball winner for the Bears and was one of the catalysts for their 10-goal win over rivals Springvale Districts. His explosive pace out of the stoppages left his opponents in his wake and hardly missed a target with his lethal left foot. Buggy is a vital cog in the Bears engine room and if he fires, so too does his side.

Brandon is in his third season with Skye FC under 19 program and is developing into a very good footballer. Brendon possess a precision kick and a strong work rate that is enabling him to reach more contests, providing plenty of options for his teammates and coaches. Brandon will play his 50th game for the club in the second half of the season which is a great milestone and we should see Brandon playing senior football for many seasons to come for the bombers.