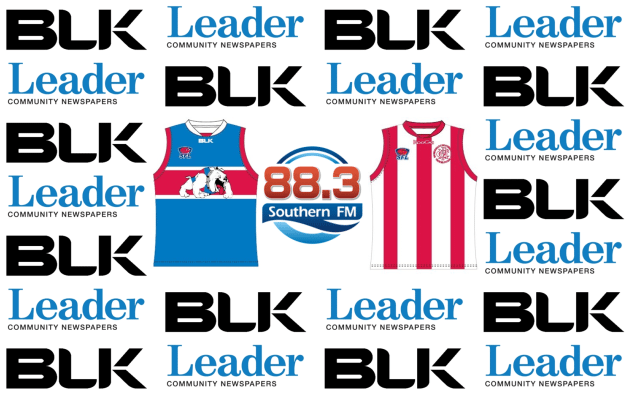 On Saturday the SFNL Radio team took the 'Caravan of Coverage' down to Jack Barker Oval for the important Division 2 Qualifying Final between Keysborough and Murrumbeena. If you missed it, you can catch the highlights HERE or listen to the boys call HERE.

Listen to the winning coach Stevie Wright's post-game interview below.

The boys moved the Caravan over to Springvale Reserve for Sunday's do-or-die Division 1 Elimination Final between St Pauls and Mordialloc. If you couldn't be there, check out the highlights HERE or listen to the match commentary HERE.

Watch victorious Mordialloc coach (and the BLK Player of the Day) Sam Anstey chat to the radio boys after his side won through to the Division 1 Semi Finals.

Broadcasting live from Springvale Reserve, Wiz, Bug and special guest host John Bennett reviewed all the action from the weekend. This week they were joined by Oakleigh District legend Ross Pitts. Listen to their show HERE or via ‘Media’, then ‘Radio’, then ‘Podcasts’. Early on in their Qualifying Final clash, Keysborough enjoyed a handy advantage and seemed to have Murrumbeena on the ropes. Enter Alex Moloney, who almost-single handily kept his side in the contest. Lurking in the forward pocket, the goalsneak booted his team’s first three goals and sparked Beena into action. He finished with four majors and looked dangerous whenever the ball was in his vicinity.

Watch Alex's interview after his match-winning performance below. A quality footballer, the Mordialloc coach showed no signs of the hamstring injury that kept him sidelined for the previous few weeks and claims this award for the second time in 2015. Anstey found plenty of the footy, particularly around the stoppages, and stood out with his exquisite ball use. His booming right boot sent the Bloods into attack time and again and was instrumental in his side’s upset Elimination Final win over the Doggies.