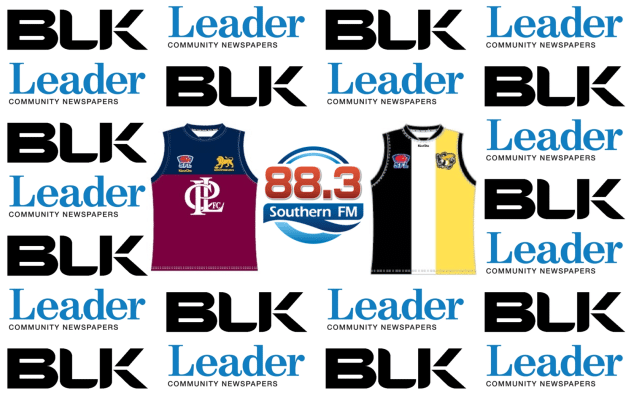 On Saturday the SFNL Radio team took the 'Caravan of Coverage' to Ben Kavanagh Reserve for the massive Division 1 clash between Mordialloc and East Brighton. If you missed it, you can listen to the boys call HERE.

With finals starting in Division 3 last weekend, the boys moved the Caravan over to Meade Reserve, Clayton for Sunday's Elimination Final between Carrum Patterson Lakes and Ashwood. If you couldn't be there, check out the highlights HERE or listen to the match commentary HERE.

Listen to victorious Ashwood coach Mick Rossborough chat to the radio boys for the second time in as many weeks after his side advanced to the Division 3 Semi Finals.

Broadcasting live from Meade Reserve, Wiz, Coutta and the Bug reviewed all the action from the weekend. This week they were joined by the Carrum Patterson Lakes President Stephen Barnes. Listen to the round wrap-up HERE or via ‘Media’, then ‘Radio’, then ‘Podcasts’. On an afternoon where hotly-contested footy, turnovers and plenty of stoppages were the order of the day, Backman stood out with his precise ball use. He hit up teammates by hand and foot time and again off half back, and looked to take the game on and move the ball quickly at every opportunity. Played in several positions throughout the year, Backman seems to have found his niche as a backman, providing drive out of defence with his poise under pressure. Chapman was simply electric – particularly early on in the contest – and was pivotal in Ashwood gaining the early ascendancy. To half time nobody on the ground was working harder than the elusive forward, who took countless lead-up marks on the wing and half forward and drove his side into attack. He also followed up his delivery inside 50 to effect the contest. Chapman also had his radar working, booting 4.1 including a ripper from the boundary to seal the victory.

Watch Jake's interview after his match-winning performance below. Spencer has backed up his Leader Shooting Star Award-winning 2014 season with another fantastic year. Can he go back to back? His form throughout that season has been very consistent, but he has taken it up another notch this year. Spencer will play an important role during the 2015 Finals Series and will be a future leader of the Bentleigh Football Netball Club.