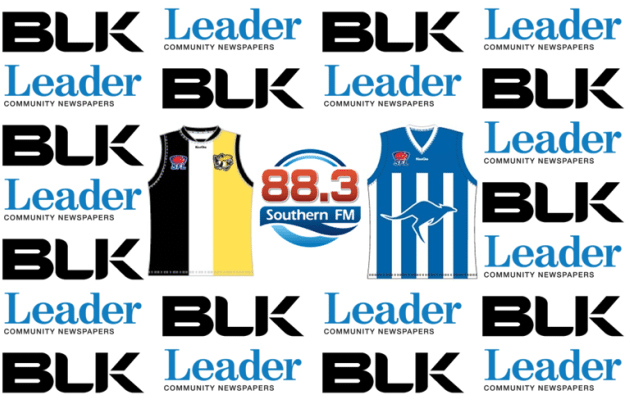 On Saturday the SFNL Radio team took the 'Caravan of Coverage' to Essex Heights Reserve for the massive Division 3 clash between Ashwood and Moorabbin. If you missed it, you can catch all the highlights HERE or listen to the boys call HERE.

Listen to victorious Ashwood coach Mick Rossborough chat to the radio boys after his side cemented their spot in the finals.

As always Wiz, Coutta and the Bug reviewed all the action from the weekend. This week they were joined by the senior coach of the Hampton Football Club, Ben Lockwood. Listen to the round wrap-up HERE or via ‘Media’, then ‘Radio’, then ‘Podcasts’.

The solidly-built Menzies was an animal at the footy, winning plenty of the contested ball, particularly across half back. His work rate was exceptional and his ball use was clean, which helped set up scoring opportunities for his teammates. The tattooed ball-winner was instrumental in getting his side over the line on Saturday and looks as a key for Ashwood if they are to advance to the second week of the finals.

Daniel was instrumental in his best on ground performance last week with his ability to win the contested ball. His use of the footy was exceptional, hitting his targets and making it very hard for the opposition, while his goal sense made him dangerous in the forward 50. Daniel's ability stands out amongst his peers, having started playing in the Seniors in 2014 and gaining invaluable experience, which has shown throughout his first season in the Under 19 competition in 2015. He is a player to watch during the finals.