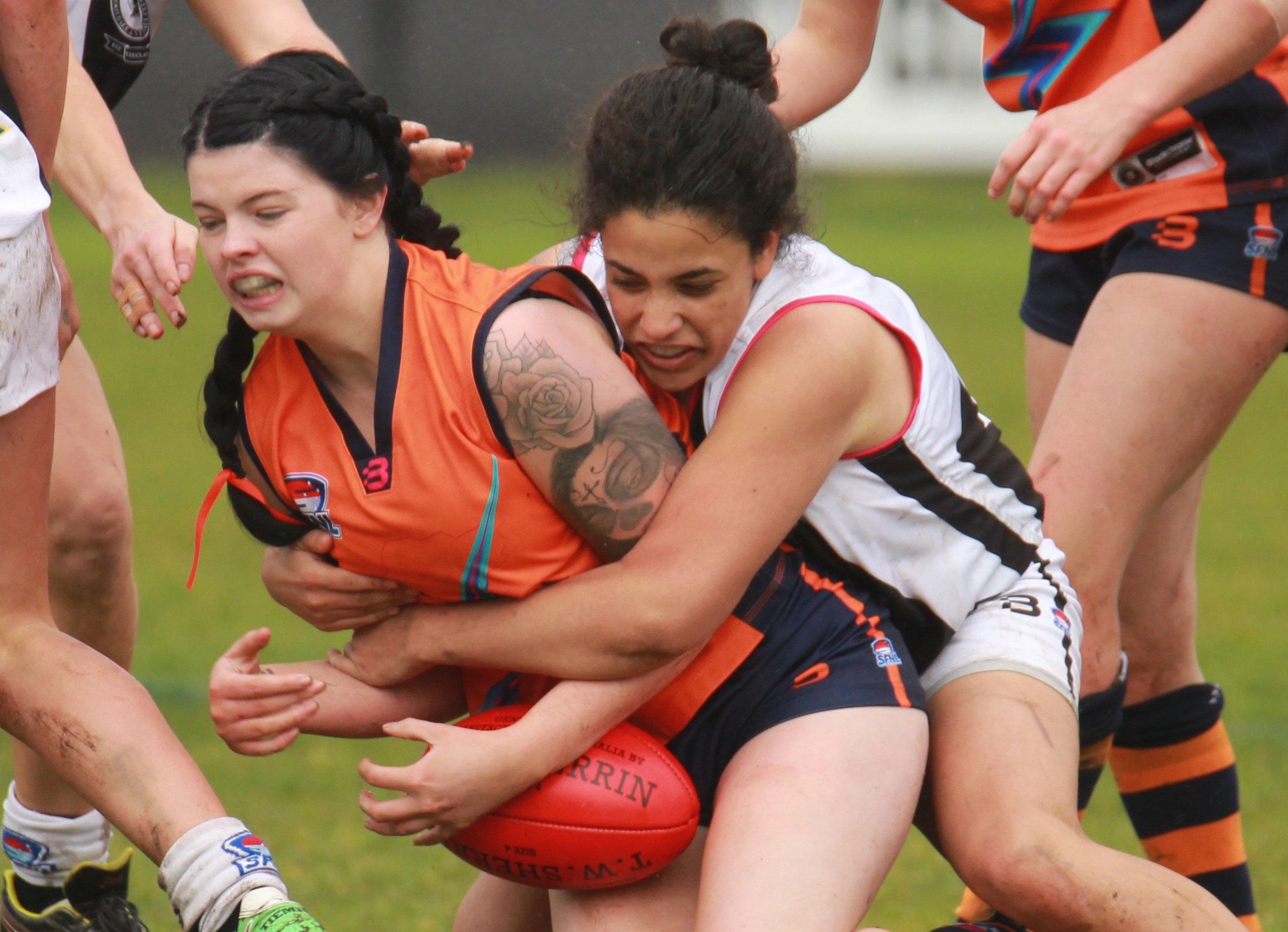 Tweet
Following the initial three round of grading matches, the SFNL have confirmed the make up and fixtures for the two divisions of SFNL Women's Football in 2019.

The composition of each division is as follows:

As part of the changes, Lyndhurst were promoted to Division 1 following three wins and an overall percentage of 398.08%, whilst Mordialloc and Lyndale have been moved to Division 2.

SFNL General Manager - Operations David Jennings said the League were working towards an even, two-tier competition from the outset, with an emphasis on providing an appropriate standard of competition for all teams.

"It was always the League’s intention to deliver two divisions of Women’s football in 2019. However, due to a number of unforeseen changes since the conclusion of the 2018 season, coupled with the current and ongoing need to continue developing women’s football, the League delivered a three-round graded competition to assist teams in finding their most appropriate level of football," Jennings said.

"We aim to establish a level of competitiveness in each division amongst all teams. By grading the teams after three rounds and splitting them into two divisions, it will ensure teams are as equally matched as possible and will provide the players with the best opportunity to develop and display their skills.

"As women’s football continues to develop and stabilise, the League will look to move towards a promotion and relegation style system in the future."

Click the below links to view the fixtures for both SFNL Women's divisions.