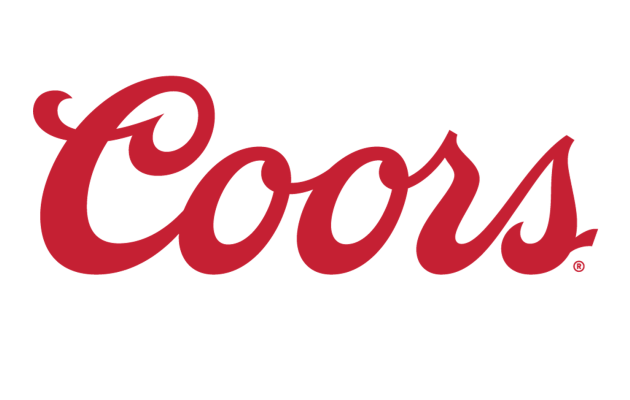 Tweet
The Southern Football Netball League and Coors are delighted to announce a new major partnership for the 2017 season.

The partnership will see Coors and associated brands available across League major events and the football finals series.

Coors are very keen to partner and work with all SFNL clubs to be the drink of choice.

"The SFNL are excited to be partnering with Coors and for their extensive product range to be available to our clubs and their members," Cannizzo said.

"The Coors team have been fantastic to deal with and certainly are very enthusiastic about partnering with our member clubs."

"Aligning our emerging brand Coors here in Melbourne with an established and growing organisation like the SFNL, is very exciting," he said.

"We believe Coors plays a key role with all associated clubs and look forward to growing alongside every club in the SFNL."

The SFNL and Coors look forward to a long and mutually beneficial partnership.