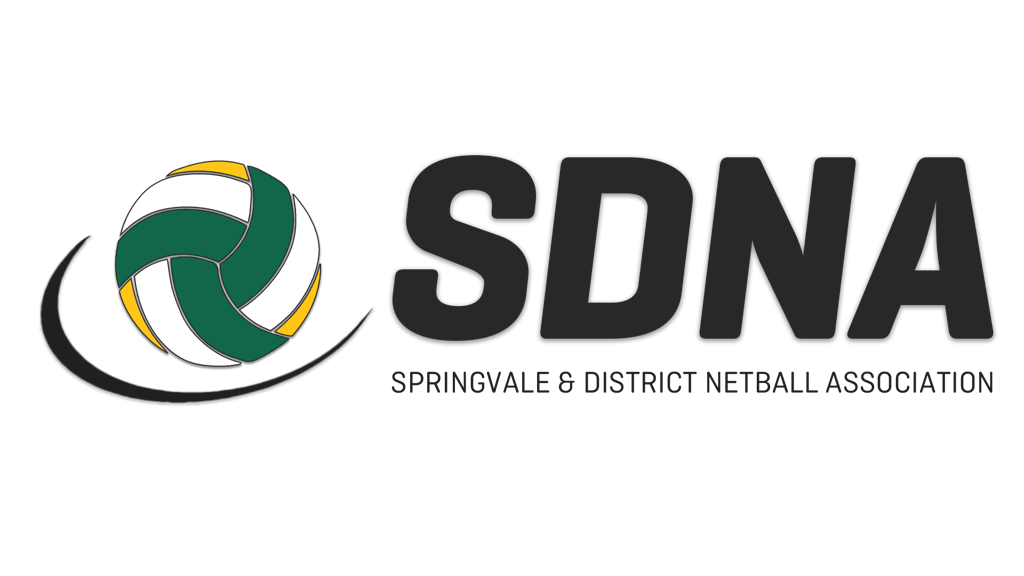 An exciting opportunity exists to join a community netball association committed to developing and extending its status as a quality association.

The Springvale & District Netball Association (SDNA) provides governance and strategic development in junior Netball in the Southern region of Melbourne. We are seeking an enthusiastic and motivated self-starter to join our team as the Netball Umpire Coordinator for a 12-month contract period.

This dynamic role will oversee the delivery of the Springvale and District Netball Association (SDNA) junior competition at the Rowan Road, Dingley Village netball courts.

To be considered for the position please submit the following:
🏐 A cover letter;
🏐 A current resume; and
🏐 A written response to the key selection criteria.

Your written response should demonstrate that you possess the essential knowledge, skills and experience that are relevant to the role, which enable you to deliver the key accountabilities of the position.

Written applications must be received by email via info@sdna.net.au | Applications close at 5:00pm on Friday 22nd July 2022.

For further information about the role after reading the position description, please contact Sophie Shelton (SFNL Netball Administration Officer) on 0493 388 614.

Attached is a copy of the Netball Umpire Coordinator Position Description. SDNA_Netball_Umpire_Coordinator_PD