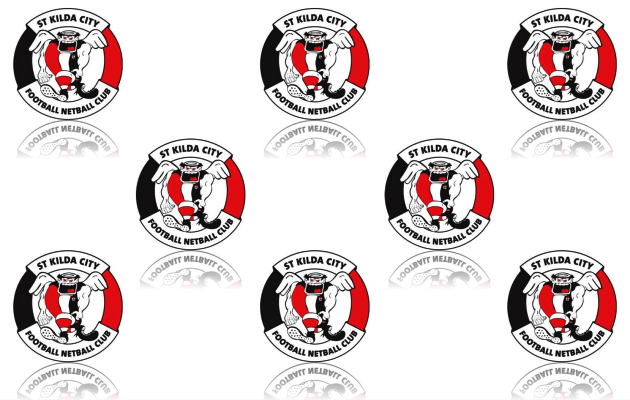 St Kilda City finished a disappointing ninth in 2015, but new club president, Nick Porter is upbeat about City’s prospects of a rapid rise this season.

Previous club president, Rod Gamlin was at the club when Porter started there as a junior player and Porter admits his predecessor has left “huge shoes to fill”.

But it would be wrong to assume Porter is daunted by the task of lifting the club, despite an extensive leadership overhaul.

“I definitely think that every year football changes a little bit and sometimes you can be a little bit stuck in football, so having a new coach, a new president, a new committee can be really good,” he says.

That new coach is Rob Johns whose son coached the St Kilda City Under 19s to a flag in 2015.

Porter believes that this link is important and the respect that already existed for the Johns family has helped achieve a smooth transition.

Describing how Johns will approach the senior role, Porter emphasises that all players at the club will be treated equally.

“Everybody trains, everybody plays, everybody plays their part in the team on and off the field and that is a huge positive culture that we’ll hopefully be able to hold onto for years. When everybody’s equal, everybody puts in,” Porter said.

Without naming individuals, Porter indicated that in the past some high-profile former big league players have had lesser training requirements than their City teammates.

Porter explained that despite winning just four games last season, City was competitive in many of its matches. In fact, the side went down by two goals or less on six occasions.

He is confident that Johns has boosted the players’ physical fitness with hard running during the pre-season.

However, the perceived lack of onfield leadership at times last season needed to be addressed just as urgently.

Ricky Thomson has assumed the captaincy, and will be supported by vice captain Brad Neurath. Both have transferred to City from other leagues.

Cam Hansen, Henry Sullivan and Brent Gutterson make up the rest of City’s leadership group. Gutterson is also a new arrival at the club.

Porter believes this group will help spread the load after too much was left to a couple of leaders last season, and expects the side will finish games strongly this year.

He isn’t giving much away when asked about players coming into the club.

“We’ve been told not to put too much emphasis on any player or any game plan or on the season ahead.”

But he is as determined to make a positive contribution to the club in his role as president as he was as a player.

“I’ve got really high expectations having won a few flags in the past and being part of a really good club I certainly want to be and do the best I possibly can and that means more hours and more effort.”

His confidence, enthusiasm and passion for the club is infectious and there is a strong feeling that St Kilda City will make an impressive climb up the ladder in 2016.