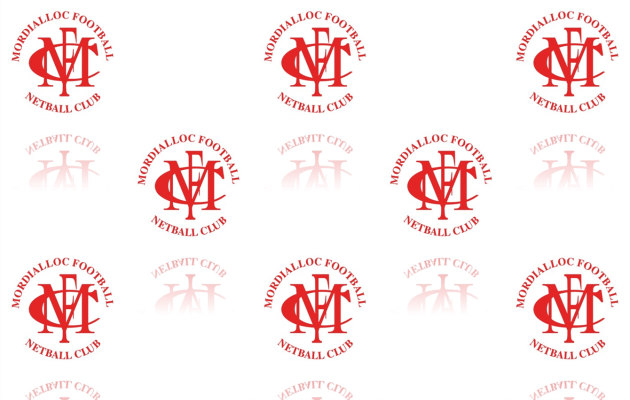 Tweet
First-year Mordialloc coach Jason Chapple says that the club’s 2015 grand final heartache could be the impetus that drives them to Division 1 premiership success this season.

The Bloods rode a wave of emotion during grand final week last year after their miraculous come-from-behind victory over East Brighton in the preliminary final, but failed to fire a shot against Dingley on the last Sunday in September.

Chapple said that their penultimate match took a heavy physical and emotional toll on the players and contributed to their lacklustre performance in the big dance.

“Speaking to a few of the leaders around the place, was it their Grand Final, the prelim? Maybe, and that brought along a flat performance in the grand final,” Chapple told SFNL.com.au.

“They’ve got to live with that. There are always things that drive you and maybe that might be the fillip that they need.”

Chapple replaced premiership-winning coach Sam Anstey, who stepped down from the helm of the Bloods at the end of last season, but says he feels no pressure following in the footsteps of his successful predecessor.

“No, there’s no feeling of pressure. Pressure is what you make it,” Chapple said.

“The previous coach (adds) no extra pressure. I suppose you’ve got to take it as a positive (that) he was obviously a coach that had the boys well-drilled.

“If I can add to what he has done, then fantastic.”

Previously a senior coach in the MPNFL for 11 seasons before a two-year coaching hiatus, Chapple says he enters his first SFNL season with a “clean slate”.

But he refused to place expectations on his side, instead demanding the best possible effort from all of his charges every week. If the players deliver in that area, Chapple says the results will look after themselves.

“Ladder positions for me are irrelevant; it’s all about best efforts,” Chapple said.

“You can’t pick and choose when you are going to give effort, and that comes from week to week, contest to contest.

“For me it’s best effort and if you go away from that then you’re not going to penetrate in the ladder anyway.

“It’s best effort, each time and constant, and from there we’ll see where we end up.”

Chapple said his coaching style would naturally differ to Anstey’s, but also promised an exciting brand of footy from the men in red and white this year.

Mordialloc kicks off its 2016 campaign with a grand final rematch against the Dingoes at Souter oval on April 16.