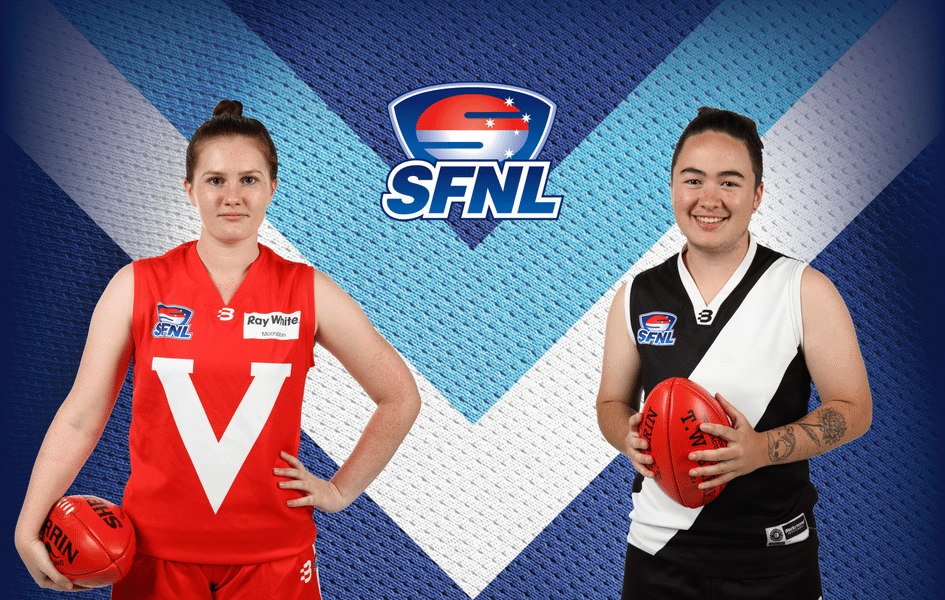 There is nothing to be gained in terms of ladder position when the third-placed Vampires host the second-placed Oakleigh District on Friday night, however this is no less an important clash for both teams.

This match will give the two sides an opportunity to have one final look at each other before the they go head to head again in the Second Semi Final in a week’s time.

The two teams will be hoping to come through unscathed and maintain a healthy list heading into finals, so while we may not see a particularly bruising encounter, both sides will be keen to sure victory and head into next week’s final with a psychological advantage.

With the sixth-placed Bentleigh sitting four points adrift, it’s a simple equation for Endeavour Hills – defeat the Pumas this Saturday and they are playing finals footy.

The Falcons’ form over the last few weeks, and especially their performance against the Beena last week, suggests they should make light work of the seventh-placed Lyndale here.

Given an almighty scare by the Falcons last week, the unbeaten Beena will know that the premiership will not come easily, and they can ill-afford more complacency.

The Bloods, meanwhile, would have seen that result and will believe that on their day, the Murrumbeena are gettable.

While it would take a brave punter to back against a side that has never tasted defeat in its existence, Mordialloc should be extremely competitive as it looks to enter next week’s First Semi Final with confidence.

Bentleigh remains a slim mathematical chance to play finals footy next week, but will need to pray that Lyndale upsets the fifth-placed Endeavour Hills for that to occur. In addition, they will also need to ensure they defeat the winless Highett, and they should uphold its end of the bargain here.

The Demons won’t have it all their own way, however, and we can expect yet another gallant effort from Highett as they look to finish a difficult season with a positive performance.

Chelsea Heights will have one last chance this week to get their only win for the season, against one of the most successful teams of the year in Frankston. However, Chelsea Heights are expected to go out there this week with nothing to lose and all their pride, keeping their heads up the same way they have all year. Frankston’s form all year has been impressive, so they will be expected to perform this week.

Doveton are safely in fifth position going into finals, but will still need to bring their best performance this week. They take on Hallam, who will want to end their season on a high note despite missing out on finals. A win this week for the Eagles, will not affect the final order on the ladder, however a win going into finals will be a huge momentum builder after suffering a loss last week.

Lyndhurst need a win this week to take the minor premiership, by finishing in top position. But in order to do so, they will need to take down Port Melbourne, who have won some good matches this year, but can dip in and out of form so will really need to bring their best performance to stand any chance.

Clayton need a huge win this week to stand a chance of taking a top-two position, but in their way stands South Yarra, who last week beat top-performers Frankston and will be going into this match thinking they have a real chance. Clayton are in peak condition at the moment going into the finals, and will be wanting a good momentum boost this week.