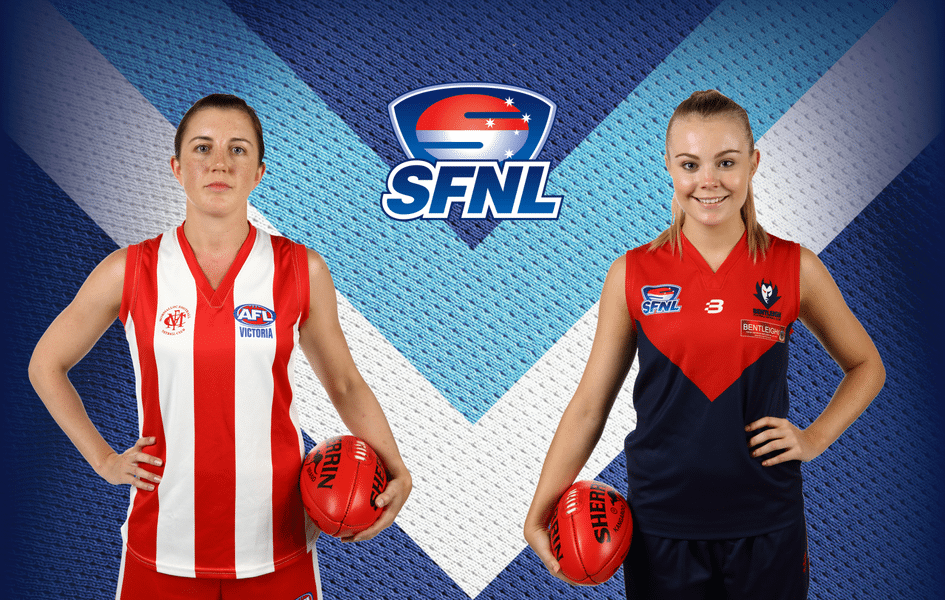 Round 13 kicks off on Friday night under lights at Turner Road with Highett hosting East Brighton.

The third-placed Vampires would be keen to bounce back from a disappointing loss last week and secure their spot in the top three. Against the bottom of the table Bulldogs, they will have a great opportunity to do just that.

With Highett unable to field a team last week, the girls will be looking to put in a spirited performance and finish their season on a positive note.

Ben Kavanagh Reserve will play host to a crucial clash between two finals contenders on Saturday morning, with the result to influence the composition of the top five.

With Bentleigh now sitting four points outside the top five, every win is vital if they want to play finals football. Victory here over the fourth-placed Mordialloc will see them draw level on 28 points and following their strong performances in the last couple of weeks, the Demons would fancy their chances.

Conversely, a win here for the Bloods will all but book them a spot in the finals. However, with a final round battle against the unbeaten Murrumbeena looming, this one is also a match they can ill-afford to lose.

With plenty at stake, this should be a cracking contest, and one that could go either way!

With finals now out of the question, Lyndale will be playing purely for pride, and after failing to register a goal at Bentleigh last week, the Pumas will no doubt lift their intensity on their home deck on Sunday.

But the Districts have been clearly the second best team all season, and are assured of a spot in the Second Semi Final in a fortnight’s time. They should be too strong for Lyndale here.

The fifth-placed Falcons have drawn the Murrumbeena juggernaut at an inopportune time, as the club finds itself locked in a three-way battle with Mordialloc and Bentleigh for the two remaining finals spots.

That said, a victory to the Bloods will keep Bentleigh out of the five on points with one round to go, greatly increasing Endeavour Hills’ finals prospects.

The Beena, meanwhile, cannot be usurped from pole position, and have look nigh on invincible this season. They should keep their unblemished record intact, however, Endeavour Hills will make them work for it.

Port Melbourne host Chelsea Heights this week and will be hoping to get back on the winners list against the bottom team. The Heighters will go into this match with some hope though, as Port Melbourne have struggled in recent weeks and don’t have a lot of run in their legs.

Doveton will have their work cut out for them when they take on the in-form Lyndhurst. An upset here, while unlikely, should not be written off, as Doveton have proved throughout the season that they can win big games.

Hallam have a good chance this week against Murrumbeena, despite their respective positions on the ladder. Murrumbeena struggled for numbers last week, and lost what should have been a much better game, by quite a margin. If Hallam can play their best footy this week, there is a good chance that this will be one of the best contested matches of the week.

South Yarra face a tough task this week against the top team in Frankston, as they look to pull off one of the biggest upsets of the round. It will be a big ask, and it is difficult to see this match going their way, however they should go into this game with their heads up.