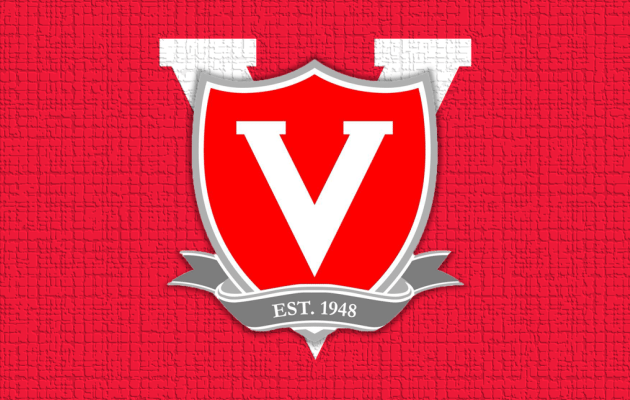 East Brighton Back on Track

This week on The 5th Quarter, the boys were joined by East Brighton President Greg Young, who discussed his role within the club and how the team is trending upwards after a horror 2016 season.

Young, who is in his first season as president at the Vampires, was originally from Western Australia before moving over at age 22 and starting a young family. It wasn’t long until he had two boys pulling on the boots for Auskick at Hurlingham Park, before they continued to progress through the Vampires junior system.

Up until now, Young’s involvement with the club was mainly at junior level however it didn’t take long till he was a regular at senior games.

“I just started hanging around the seniors in 2014, they were playing a pretty good brand of football,” he told Wiz, Bug and Beanie.

“As my boys got older I just found myself getting down to the club more often and everyone down there just embraced me and I just started to enjoy it.”

However taking on the president’s role of any club is hard work and certainly not for the faint hearted. Typically club presidents spent 30+ hours of toil a week, with plenty of dedication required to fit the role. Yet this was no issue for Young who has taken up his role with great enthusiasm.

“It’s enjoyable work. It’s something that you don’t mind putting in those extra hours after work. If you don’t enjoy it then you shouldn’t be doing it”.

Young has played an integral part in trying to return the club to greener pastures following the disastrous 2015 preliminary final loss to Mordialloc.

The Vampires infamously coughed up a 48-point advantage in the second half, as an undermanned Mordialloc ran all over the top of them in a remarkable turnaround.

The game shook the foundations of the club, with the seniors going winless the following 12 months in a stunning fall which saw them relegated to Division 2.

“We lost 19 of our 22 players that played in premierships. We literally had to start again. Of those 19 five retired, five went overseas and two moved interstate. So there’s some bona fide reasons there,” Young explained.

It couldn’t have come at a worse time for the club, with the council also knocking down their club pavilion as the facilities were given a lengthy upgrade.

“In 2016 we were running out of a shoebox in the carpark and we had to play our home games at Widdop Crescent Reserve. We didn’t win a game that season.”

However two years on, the Vampires are now well and truly into their rebuild and have begun to attract and retain players to club.

“This year we have picked up 16-18 players and only lost three. The retention has been strong this season and we have also picked up 11 players for the women’s team too.”

Although the seniors have only registered one win for the season thus far, they have been extremely competitive going down by just a goal on two occasions.

The reserves side, which has battled for a while, also managed their first win in over three years when they triumphed over Mount Waverly in Round 3.

After a bleak few years, the future is certainly starting to look a lot brighter for the Vampires and president Young will be there with his club every step of the way.


Listen to the full interview with Greg Young on The 5th Quarter in the player at the top of the page.