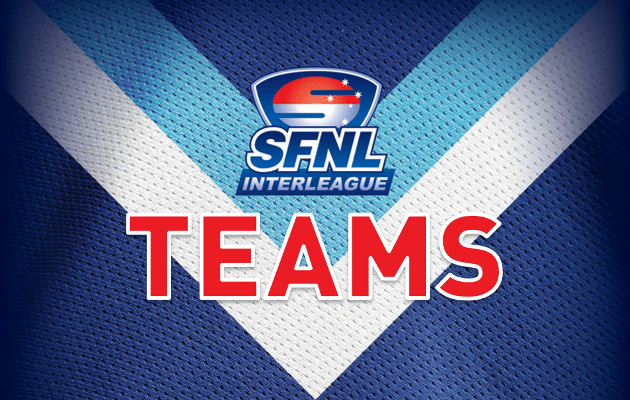 The league will take on North Central Football League in Senior and Under 19 football clashes, as well as a Senior netball match, at Boort Park from 12:00pm.

Meanwhile, Parkmore/Springvale Districts jet Jacob Bakes was last night announced as captain of the Under 19 team, while 2017 Sparrow Medallist Anthony Malamas (Cheltenham) has been chosen as his deputy.

View the full line ups for each of the three football and netball teams below.