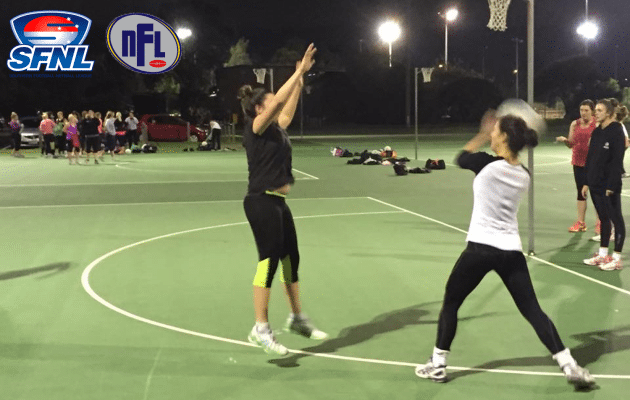 Tweet
The Southern Football Netball League has announced the final two representative teams ahead of the upcoming netball interleague clash with the Northern Netball League.

The two teams will face off against NNL on Friday, June 5 at Parade College, Bundoora.

Each team (A Grade and B Grade) will comprise of 10 players. The program has been led by Head Coach Guy Keane. Guy has been supported by assistant coach Melissa Ramsden (Dingley FNC).

As Head Coach Guy brings a wealth of knowledge and experience to the program following a decorated coaching and playing career at state, national and international level.

“We have been able to bring together a fantastic squad from multiple SFNL clubs. We are looking forward to playing an exciting brand of netball when we tackle Northern Netball League at Parade College on June 5th” Guy said.

The final teams will be presented with their uniforms on Thursday 4th June at the Rowan Rd Netball complex following the final training run.

The SFNL would like to thank all those that trialled for the squads in recent weeks. We congratulate those selected in the finals teams and wish those not selected the best of luck for the remainder of the season.