Tweet
The SFNL’s community radio partner, 88.3 Southern FM, will host a Trivia Night at Sandown Greyhounds next month and are calling on members of the SFNL community to lend their support.

The Federal Government has recently made the decision to axe its community broadcasting grants program, the funding from which previously contributed to more than 50% of the Southern FM’s income.

As a result, the station, which has been of a long-time supporter of the SFNL, is looking to cover this revenue shortfall through alternative streams such as this Trivia Night, hence its appeal for support from the SFNL community.

Get a few members of your SFNL club together, enter a team of 10 and test your wits and knowledge against the experts. Tickets are just $20pp, and there’ll be spot prizes on offer throughout the night as well as a major prize for the winning team.

The event promises to be fantastic night out for your club, so make sure you get down to the Sandown Greyhounds Function Centre and support the organisation that supports you. 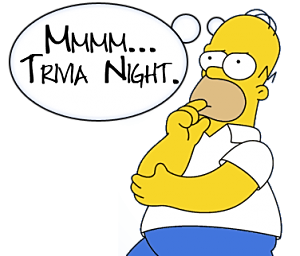