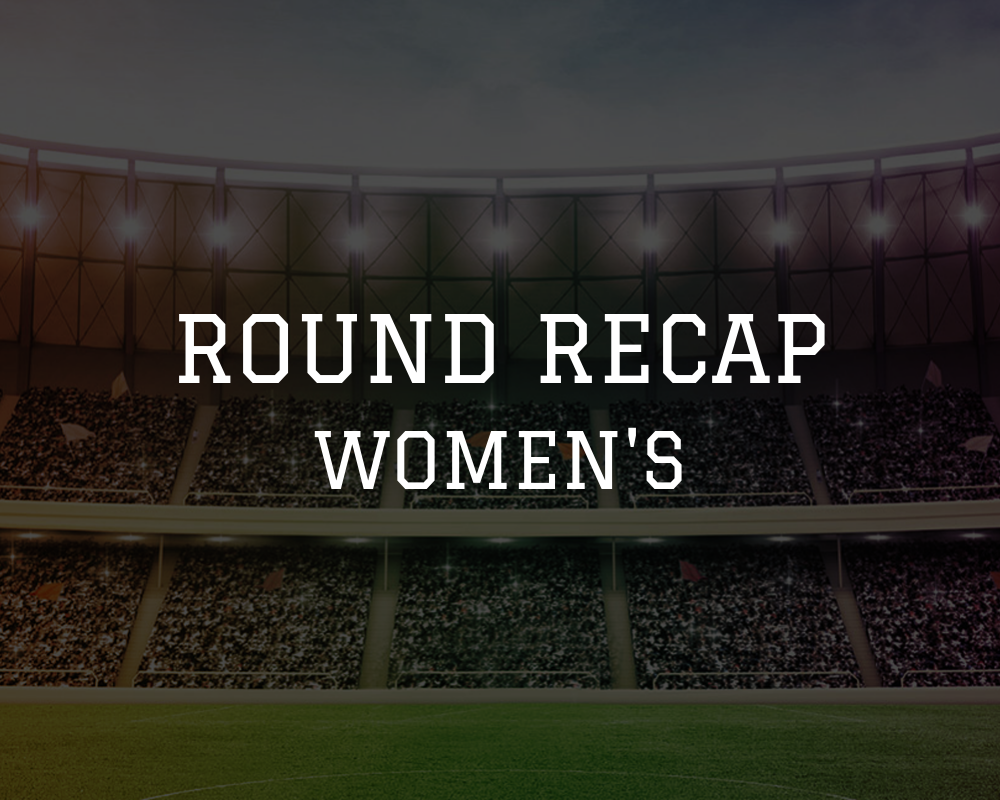 Bentleigh’s Lily Fitzpatrick has lived out every young child’s dream, kicking a goal after the final siren to give her side a thrilling three point victory over East Brighton on Friday night.

The match was nothing short of an absolute thriller, as both sides wrestled for momentum over the duration of the match.

The Demons started the game strongly, booting three of the first five majors to take a solid seven point buffer at quarter time.

But the match changed direction in the second term as the Vampires got well and truly on top, kicking the only four goals of the quarter to storm into the lead at half time.

The third quarter was a real arm wrestle as both sides traded goals, with Bentleigh managing to close the gap to just three points.

In a massive final term, the pressure level rose once again as both teams locked horns in a real scrap with neither side desperate to give an inch.

The Demons surged forward one last time with the ball ending up in Lily Fitzpatrick’s arms just before the final siren, her side still trailing by three points.

The Bentleigh skipper with the game on her boot, calmly went back and slotted the kick straight through the middle to send her Demon teammates and supporters into raptures.

An absolutely stunning finish to no doubt game of the season so far!

Emily Roberts and Christalee Davies were serviceable up forward for Bentleigh with two goals but the star of the night was the match winner, Lily Fitzpatrick, who deservedly walked away best on ground.

For East Brighton it’s a shattering result and a blow to their finals aspirations but there’s still plenty of time to turn their season around. Despite the result, the team should be encouraged by their efforts knowing that it took something special to deny them victory.

Oakleigh District has shown absolutely zero empathy for Lyndhurst, smashing the Lighting to the tune of 145 points in a massive blowout away from home.

District were in a mood early, kicking eleven first half goals to put the game to bed in the early stages.

Despite their dominance, the visitors didn’t ease up on the throttle and if anything went harder at the Lighting as they took a whopping 115 point lead at three quarter time.

It had been a truly dismal day for Lyndhurst until this point, but the team finally got something to cheer about in the final term as Ashley Edwards kicked their only major of the day.

For District, there were match winners across every line but it was the Mifsud’s who stole the show. Bayley and Jordan Mifsud combining to become a dynamic force in front of goal, both kicking bags of five goals each.

Endeavour Hills continue to show what a good football team they are, disposing of Clayton by the best part of ten goals to continue their fantastic season.

The home side started in bright fashion, taking control of the game early to enter the first break with a three goal lead.

But their class and talent came to the forefront in the following two quarters, as the Falcons piled on six unanswered goals to take a commanding nine goal lead at three quarter time.

The Clays showed some spirit in the final quarter to put a few goals on the scoreboard but the Falcons proved once again they are the team to beat so far in 2019.

Alyssa Weston was in super form for the home side, booting a big haul of seven snags to be the best player on the ground.

She was well supported by Renee Thomas who won plenty of the Sherrin and Samantha Richardson who kicked four goals.

Mordialloc have caused a big boil-over, upsetting Endeavour Hills in enemy territory by eight points in a gutsy display.

The Bloods started in fine fashion, holding their own in the contest to take an eight point lead at the first break.

The second term produced a real arm wrestle as neither side were able to register a major in a tough and dour tussle.

But the Falcons came out firing in the third term, kicking the only two goals of the quarter to recapture the lead and head into the final term with all the momentum.

Given the quality in the Falcons side, many would have assumed they’d finish off the job but the Bloods had other ideas, kicking the only two goals of the last term to grab a stunning eight point win.

Barbara Schrei was lively for Mordialloc up forward with two goals and was well supported by teammates Emily Lambden-Grant and Gabrielle Boyle who were influential all game.

For the home side, Vanessa Fudalinski played a lone hand up forward, kicking all three of her sides goal to almost drag the Falcons over the line.

Hallam have solidified their position in the top four after a comfortable 23 point win over Doveton on the weekend.

The Hawks didn’t have it their own way however, the Eagles starting brightly as both sides kicked two first quarter goals in an entertaining start to the game.

But that was where the joy stopped for the visitors as Hallam took control of the game after half time, kicking the last five goals of the contest to run out handsome victors.

Despite a 3-4 score-line for the season, Hallam are well and truly in the finals frame and the win has locked up a top four spot for the time being.

For Doveton, the loss will hurt in the short term but due to their healthy percentage they are still firmly in the mix to be around the finals mix at the end of the season.