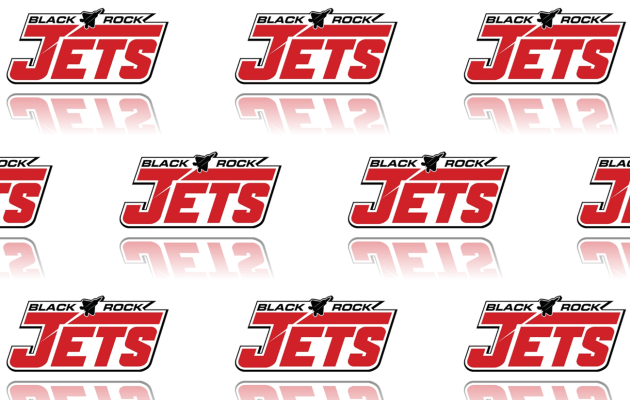 Tweet
It may have been a testing year for the Jets on the football field in 2016, but there is no doubt the club is kicking goals off the field.

Black Rock were announced as the SFNL's overall Best Conducted Club in 2016 at Tuesday night's Presidents and Secretaries meeting, marking a significant off-field turnaround for the once stricken club.

In doing so, the Jets were awarded the $500 bonus prize in addition to the $1000 it earned for taking out the Division 2 Best Conducted Club title.

"The Black Rock Football Netball Club are a great story. In 2012 they were in dire financial straits, they owed a significant debt to the League and were severely struggling on the field as well," Cannizzo said.

"The easy option would have been to just throw in the towel, but to the credit of a number of people involved at the club, including former President Nick Macmillan, they have worked their backsides off to get themselves into the position they are now.

"It has been an incredible effort by the club to turn themselves around the way they have. They are now debt free, they have rebuilt strained relationships and are engaging in a number of League and community initiatives, which is testament to the stable off-field structure the club now has in place."